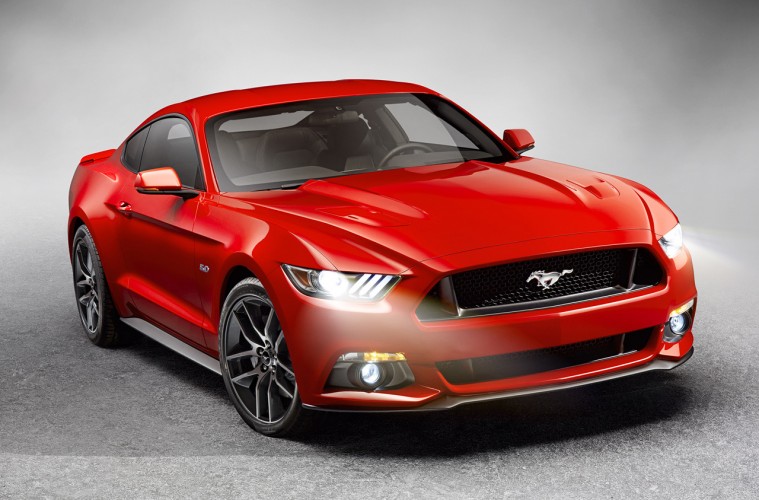 The 2015 Mustang launch is rapidly approaching, with information being announced and leaked on nearly a daily basis. The 2015 Mustang is a dramatic redesign of Ford’s iconic pony car, and will be the first Mustang to be marketed and sold globally. From their simultaneous worldwide launch in December of 2013, Ford wants to make it clear that it is not a global Mustang, but a Mustang that is going global. To that end, production of the 2015 Mustang will occur only at the Flat Rock production facility in Michigan, regardless of final destination. Many dealerships are taking deposits now, but the vehicle is currently not yet available to order and pricing has not been announced.

The 2015 Mustang comes with a radical redesign.

This page will be the one-stop source for all information regarding the 2015 Mustang and all of its variants. Be sure to check back often for more details.