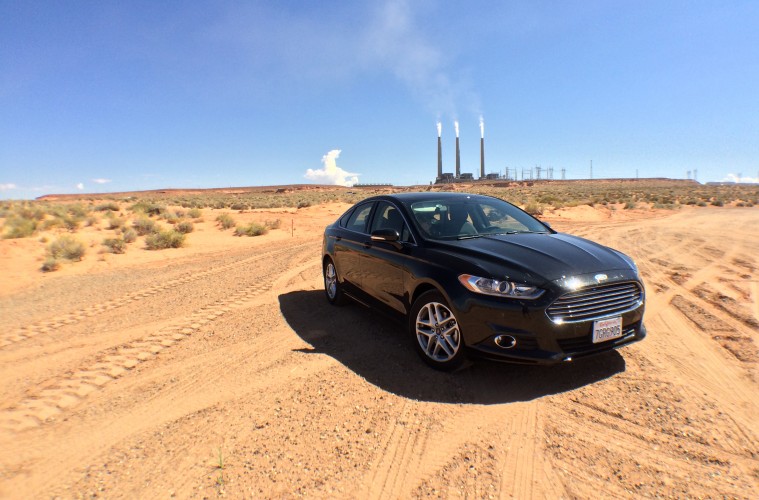 A couple weeks ago I rented a brand new 2015 Ford Fusion and put 1,800 miles on it in a week, trekking through Arizona and Utah terrain. Here’s what my experience was like.

The Ford Fusion is one of the company’s full-size sedan vehicles that leads the Ford pack when it comes to offering a car for a true American family, but it’s so much more than that. It’s a car that comes with a great design that makes even the most diehard car enthusiasts turn their heads.