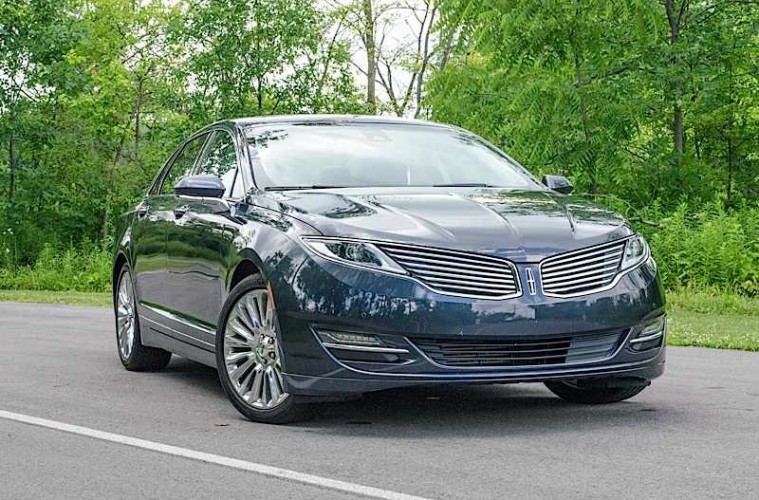 If you’re looking for a luxury car to buy you probably have come across the Lincoln MKZ as an option. The car packs a lot of technology features in an affordable package. But if you’re at the dealership, the salesperson is going to ask you which engine you’d like in your car. There are three to choose from; a hybrid four cylinder, a turbo four cylinder and a regular six cylinder. Which one should you get?

If you want all-wheel drive, the hybrid is not an option. So that leaves you with the 240 hp and 270 lbs/ft of torque Ecoboost engine or the 300 hp and 277 lbs/ft V6. On the street, the EcoBoost gets a combined rating of 25 mpg while the V6 gets 21 mpg combined.