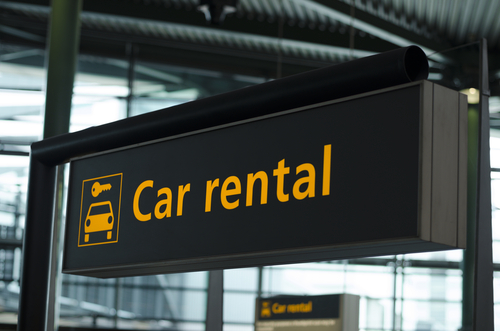 Traveling for work or pleasure oftentimes involving renting an automobile. Renting a vehicle is often less expensive than taking a taxi, and provides access to more locations than public transportation. However, it is very easy to rack up a bunch of expenses related to the rental car that were not anticipated when the vehicle was rented. Recently, a woman in Canada was told she will be charged $47,000CAD for a Mustang GT that was stolen after the person dropped off the vehicle. While that may be an extreme case, here are a few ways to avoid exorbitant charges after a vehicle rental.