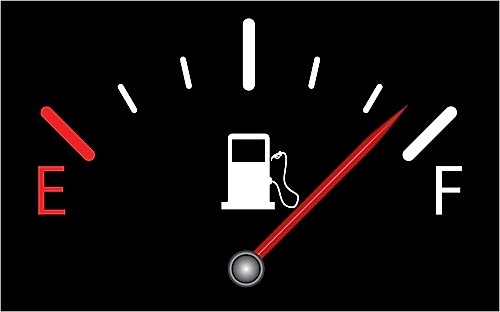 Whether gas is $3.00/gallon or $5.oo/gallon, people are looking for ways to get the most out of every dollar they spend driving their cars. Some people believe that gas mileage can only be changed by purchasing a more fuel efficient vehicle, but that is not the case. We discuss five tips to help people achieve better gas mileage out of their current vehicles that do not cost a single penny! They are also things that drivers can begin doing right now to save money and obtain better gas mileage. 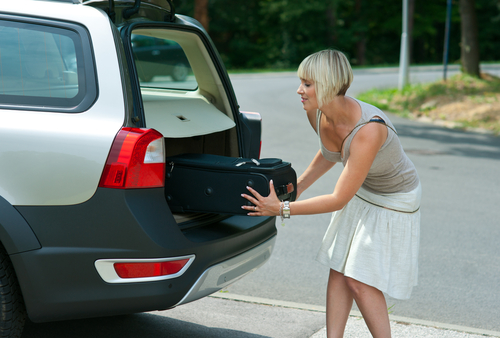 The trunk is often full of items that add unnecessary weight. (Photo: Shutterstock)

The heavier the vehicle is, the more power it takes to get that vehicle moving. Excess weight inside the vehicle makes the car have to work harder to get moving, which burns up more fuel. We know people who always have their golf clubs in the trunk. Remove them. Anything that is in the trunk that is not essential for safety, or the day’s tasks, should be removed. Some people will go as far as removing the rear seats or spare tire to save some weight.