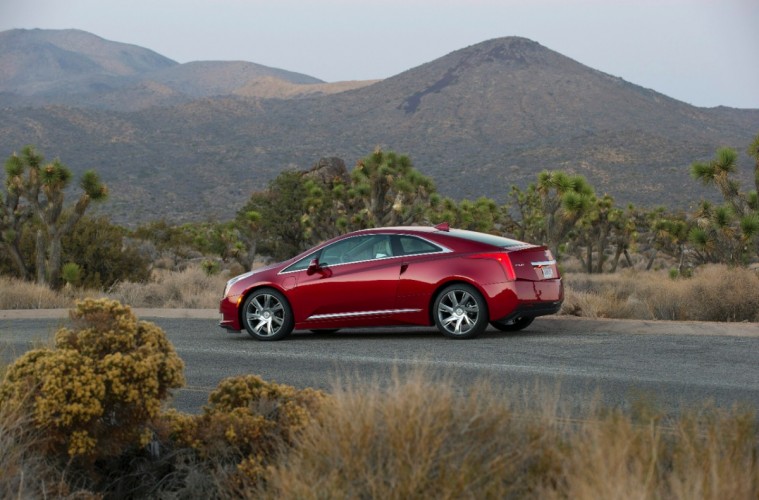 Cadillac unveiled the new ELR at the 2014 North American International Show to a confused public. The ELR is a two-door, Cadillac-badged, Chevrolet Volt that starts at $76,000. Some people believe that Cadillac needs to make a statement; to price their vehicles according to what they believe their brand should be worth instead of pricing it to be an inexpensive alternative. There is logic in that, as companies like Apple charge premium prices for their products. Instead of a commercial showing the merits of the vehicle, Cadillac chose a more direct, and arrogant, approach to selling the car. Starring Neal McDonough of Desperate Housewives fame, the commercial takes a nationalistic approach that Americans are better than the rest of the world because they work harder, want things, and spend money. However, some people were offended by the commercial, and a bit of a firestorm ensued. Let’s take a look at the commercial and the points-of-view.