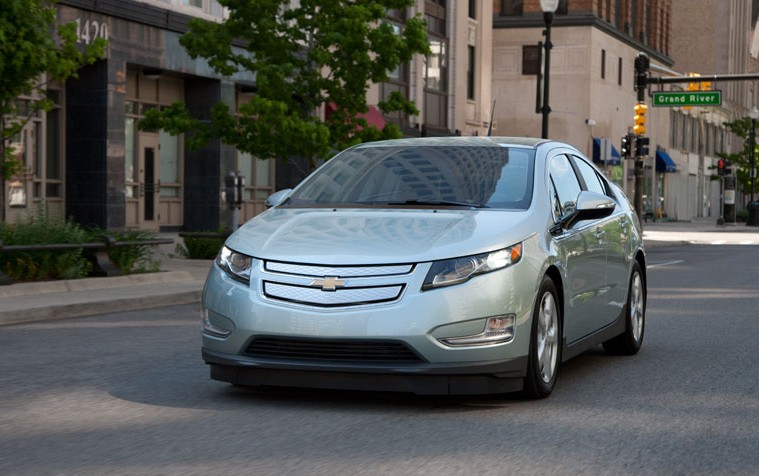 General Motors has announced a $5,000 price drop on the 2014 Chevy Volts coming to showrooms later this year. That gives the car down to as low as a $34,995 price tag.

The Chevy Volt has gained a solid following of fans due to its ability to get 25 to 50 miles of electric-only operation, before its gas engine kicks on to allow drivers to not have to worry about how far they can get on a charge.