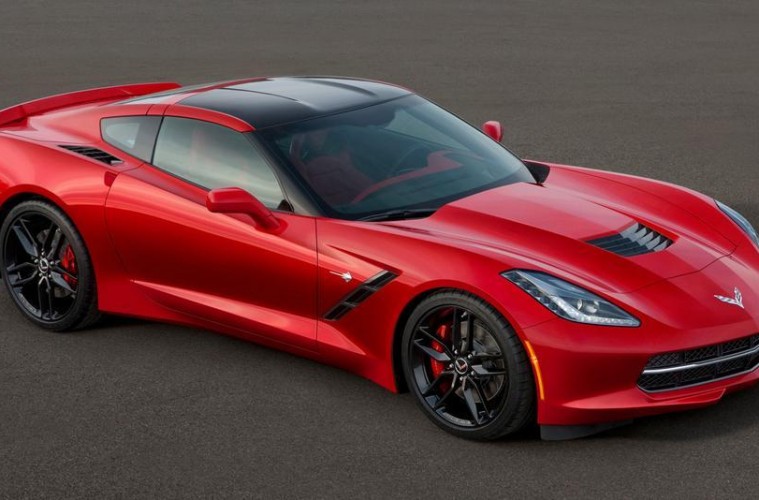 The embargo on reporting about the 2014 Chevrolet Corvette Stingray has ended, and several major outlets have had the opportunity to drive the 7th Generation of America’s super car. Debuting at the North American International Auto Show this past January, sports car enthusiasts around the world have been waiting with bated breath to see how the new car will perform.