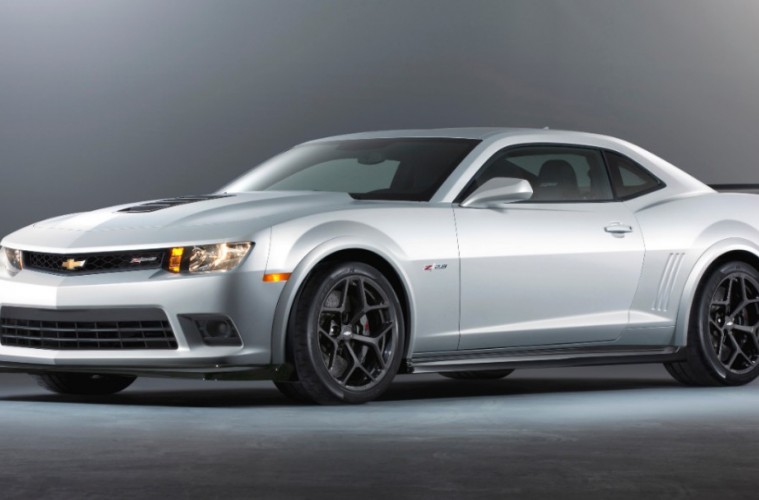 Chevrolet has announced pricing for their Nurburgring special Camaro Z/28, and it is not cheap. Including the $995 destination charge, the track-ready Z/28 will be priced at $75,000. It will be available in five different colors, including Red Hot, Black, Silver Ice Metallic, Ashen Gray Metallic, and Summit White. The 7.0L, 505hp engine-equipped Camaro also includes the Gas Guzzler Tax in its suggested retail price. The Camaro Z/28 is special in what a purchaser does not get, instead of what they do get.

The Z/28 is a powerhouse Camaro that is designed for the track.