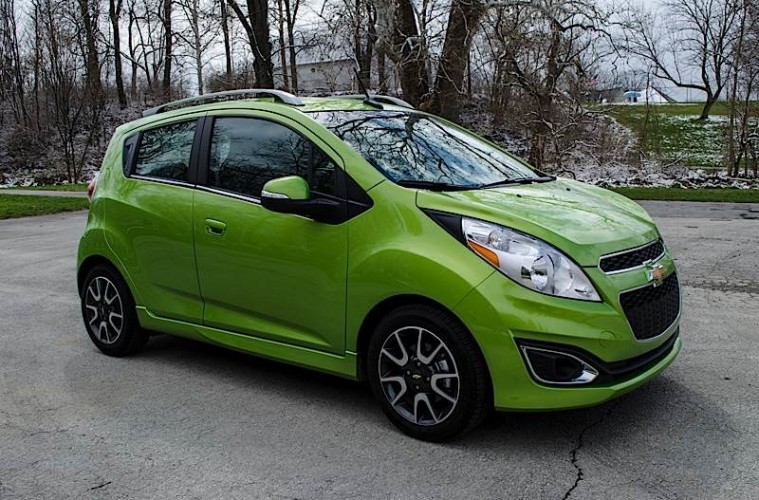 City cars are designed for urban dwellers. They tend to be small, fuel efficient and maximize available space. Some modern ones even have funky looks. Chevy dropped off their city car, the 2014 Spark, for me to take a look at. I might not live in a big city, but there are still some impressive qualities to General Motors’ smallest car.

The Chevy Spark doesn’t have a lot of power. It has an 84 hp 1.25L engine that makes 83 lbs/ft of torque. Mated to a continuously variable automatic transmission (CVT) you won’t be going anywhere quickly. I don’t recall ever driving a car slower than this one.