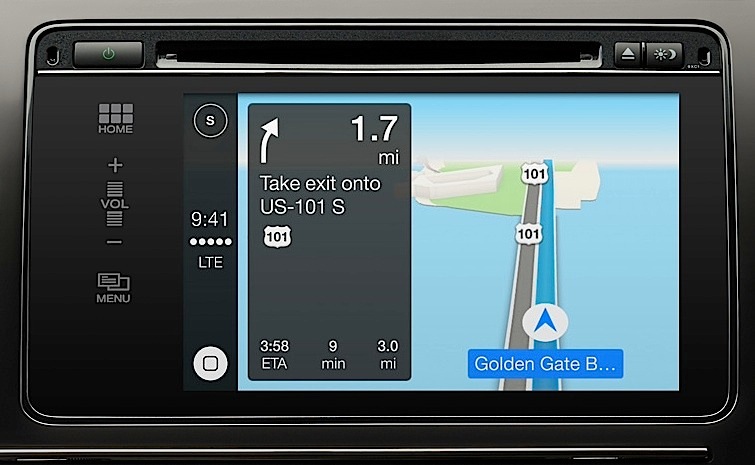 Big news out of the 2014 Geneva Motor Show is Apple’s announcement of CarPlay. CarPlay is the new term for iOS in the Car, and will be available later this year from Ferrari, Honda, Hyundai, Jaguar, Mercedes-Benz, and Volvo. More automakers have committed to the platform as well. However, Chevrolet has already brought an immersive app to their vehicles, called BringGo. Available on hundreds of different phone platforms, BringGo can be used by many more devices and is available today. Let’s take a look at both features and see which one has the advantage.