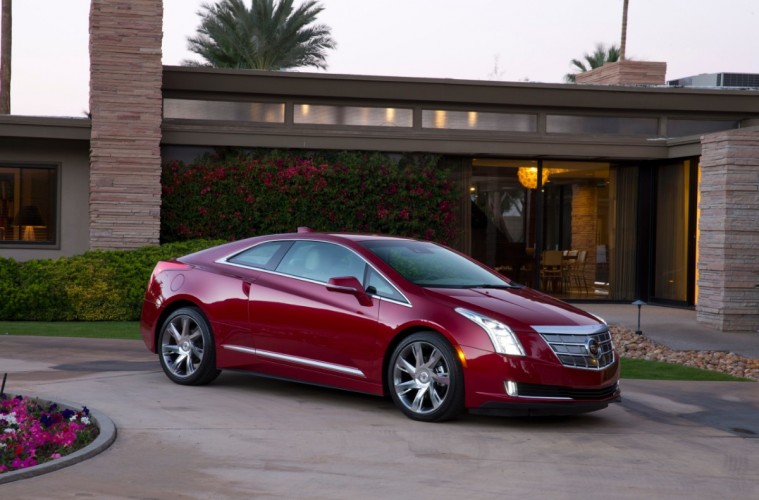 Cadillac ELR vs. Chevy Volt: Worth the Price?

The Cadillac ELR is General Motors’ answer to the luxury car hybrid question. Built on the same platform and powertrain as the Chevrolet Volt, the ELR carries a much more attractive two-door bodystyle and a cost-of-entry of $75,999. The most expensive Chevy Volt that can be configured from the factory is $40,655. The price difference is $35,344 from the most expensive configured Volt to the standard ELR. To put it another way, the price difference is a BMW 320i xDrive sedan or three Nissan Versa sedans! What makes the Cadillac ELR so much more expensive? Let’s take a look at what you can get to figure it out!

The ELR is a two-door, range-extended electric vehicle.