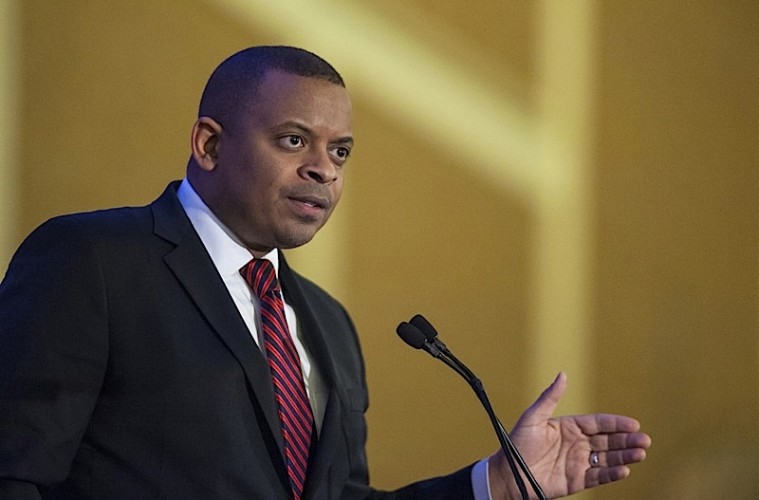 There is a war waging in Washington right now amongst two different types of lobbyists. Lobbyists for the automotive industry are pushing to keep their wireless spectrum reserved for them to build potentially life saving vehicle-to-vehicle (V2V) technology. Opponents say that this technology will never be developed and implemented properly, and that the spectrum should be turned over to telecommunications companies that can make better use of the tech. Both sides have spent over $200million in this fight, and there are no signs of it ending anytime soon. 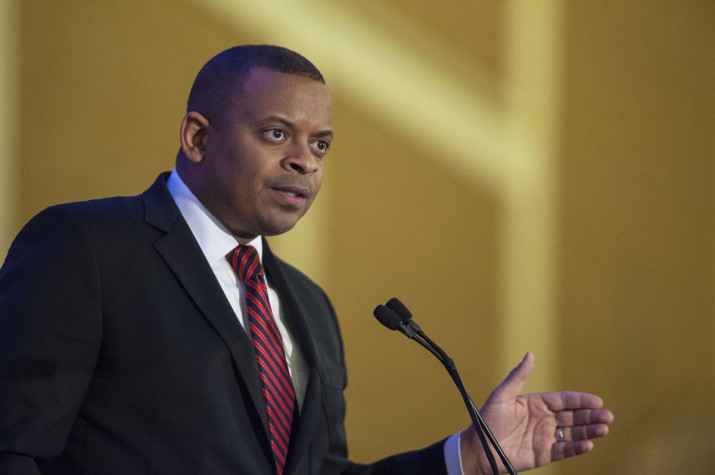 According to Bloomberg, General Motors is the primary company pushing to keep the spectrum reserved. What this means is that V2V communications could take place over frequencies where there is no interference or bandwidth congestion issues. Latency in an online game means potentially losing a battle, but latency in a V2V communication could result in a life-threatening vehicular accident. Comcast, who is spearheading the opposition, believes that the bandwidth that would be made available could ease wireless network congestion, allow companies to offer more services, and to offer higher-speeds.