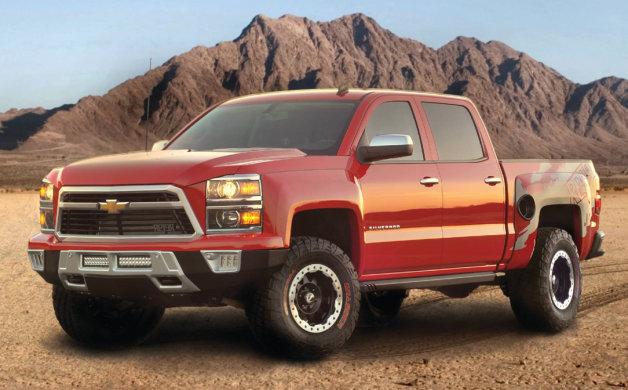 One of the big announcements to come from the 2014 Chicago Auto Show was the Lingenfelter-built Chevrolet Reaper. Based on the Silverado, the goal of the Chevy Reaper is to bring the off-road dominance fight straight to the F-150 Raptor. If optioned with the 6.2L V8, the Reaper will put out a mind-blowing 550hp. Although more powerful than the Ford F-150 SVT Raptor, does the Reaper have what it takes to topple the Raptor from the podium?