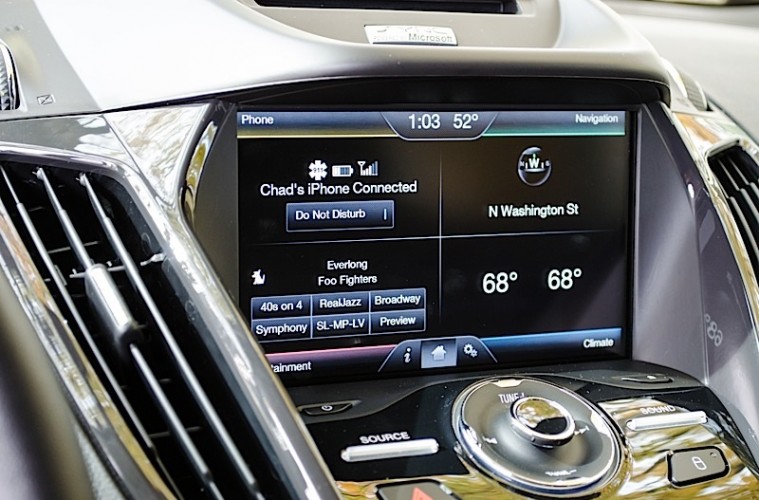 MyFord Touch Powered By Blackberry Worth Waiting For

Ford’s MyFord Touch system was one of the first systems to offer a full-integrated experience with many smartphones and portable music players. Powered by Microsoft’s Car platform, it is a system that is loved by some, and despised by others. Recently, it appears that MyFord Touch development has slowed significantly, with the system still not supporting AppLink. With news that Ford is ditching Microsoft for Blackberry’s QNX platform, development may not have actually stopped. It appears now Ford is ramping up for Sync 2, which may start appearing as early as 2015 model year vehicles. For those looking to buy a Ford vehicle, but are put off by the performance issues of MyFord Touch, we advise them to wait for the new version.

MyFord Touch will be replaced by a Blackberry-powered system.