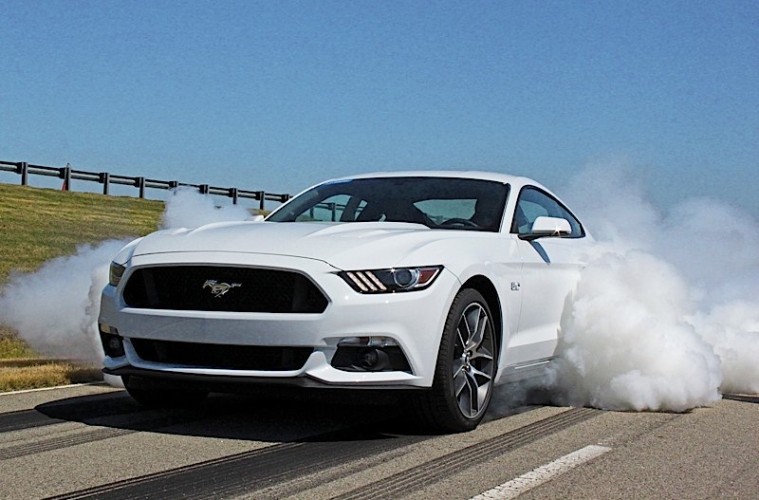 Around the time of the announcement of the 2015 Mustang, Ford said that there would be a feature of the new car that would be the first in a production car. Rumors started to swirl on whether the feature would be a form of burnout control. During a gathering of Mustangs for the 50th anniversary of the car at Charlotte Motor Speedway, Ford confirmed the new car will have an electric line lock system that fits the description of burnout control. Ford wants this car to be serious.

Line lock systems perform a very simple function. They allow the driver of the car to only brake the front wheels. With no brake pressure on the rear wheels, they are free to spin unrestricted under power. This makes it easy to do a burnout in the burnout box on the drag strip to warm up the tires before a run.