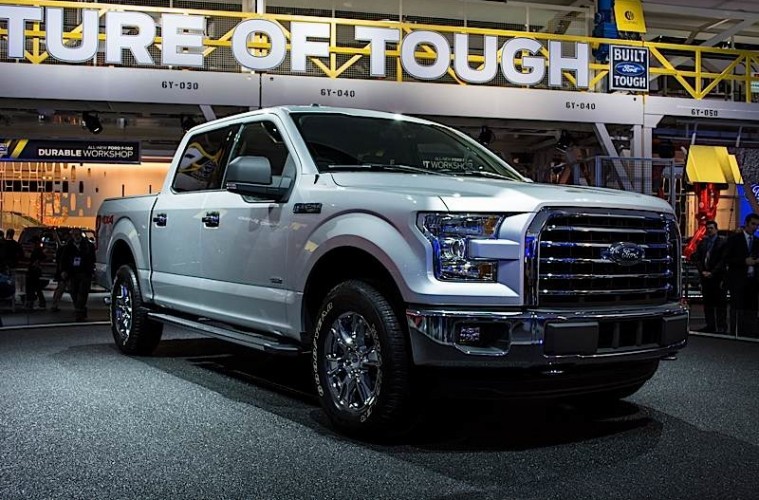 The most popular vehicle on sale in the United States is receiving a redesign for 2015. Featuring copious amounts of aluminum, Ford claims that the new F-150 is going to be lighter and stronger than previous versions. To ensure that their claims are accurate, they spent months torture testing the truck. By the time it rolls off the assembly line, it will have driven 10 million miles in testing. Ford documented some of their testing procedures on video.