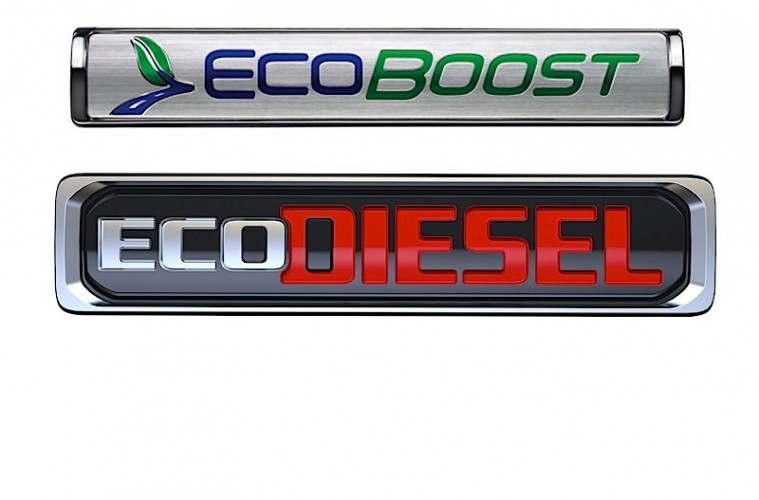 The Ford F-150 is America’s best selling vehicle, and has been for years. Ram Trucks (don’t call them Dodge) have been clawing their way up from the bottom of the truck sales list. To stay competitive, both manufacturers offer a fuel efficient alternative to a traditional V8 engine that also offers good towing capacity.