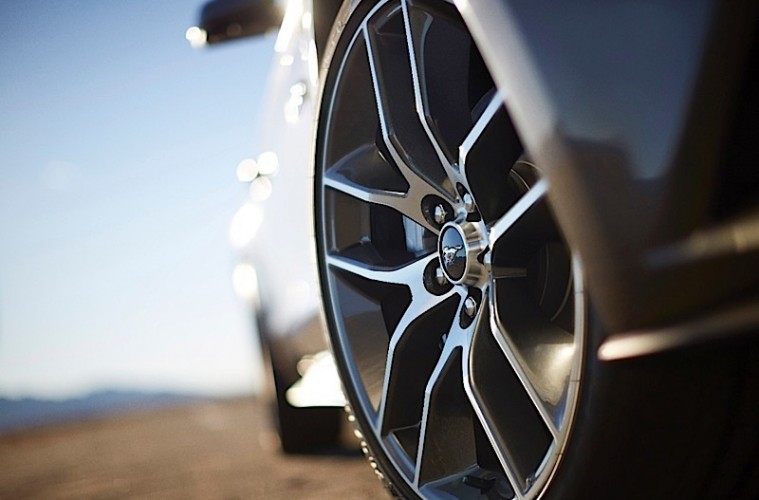 One of the most hotly anticipated vehicles of 2014 is the brand new 2015 Ford Mustang. Originally debuting in December at its own special events, details have been leaking out about the new Mustang as the days and weeks pass. The New York Auto Show is rapidly approaching, and it is at that particular auto show where the original Mustang was launched 50 years ago. We are expecting big news at this years auto show in celebration of the anniversary, and we have some predictions of what we will see about the 2015 Mustang at the last big auto show of the spring.