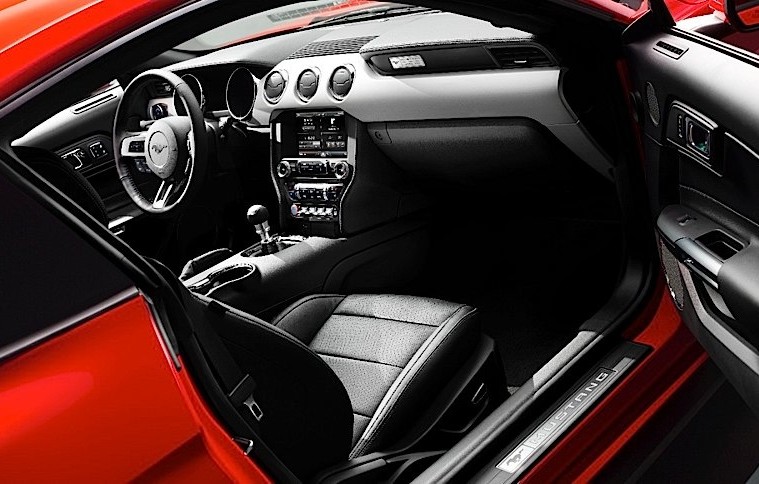 The 2015 Mustang might be one of the hottest vehicles of the year. If you are curious about the car or are thinking about buying one, you want to know the details about the options that are available. We have compiled a list of all the 2015 Mustang options available.