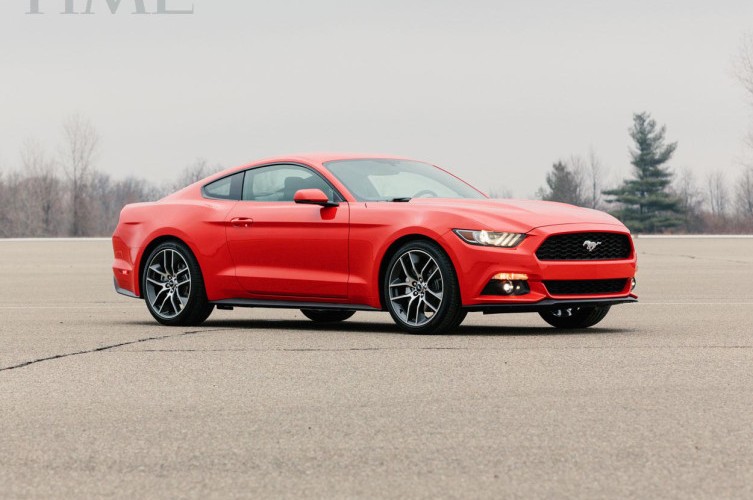 It is now early in the evening the night before the launch of the 2015 Ford Mustang. Like children just before Christmas, many people are scouring the Internet to find spy shots, embargo leaks, and more about the new pony car from Dearborn. Arguably, this is the biggest car launch of this year. Some may even argue that it’s the biggest launch since the last Mustang. The Corvette was radically changed this year, and while some purists were up in arms about the styling, the changes to the Mustang are much more significant. Why? Ford sells a lot more Mustangs than General Motors does Corvettes.

Time Magazine broke embargo with clear photos of the next generation Mustang.

Time Magazine broke their embargo and gave the world the first clear picture look at the new car, and it is strikingly different as it is the same from the spy shots throughout the year. However, the one thing many people will tell you is that a photo does not do a car justice. Something as different as a redesigned Mustang must be experienced in  person. It must be photographed from every angle. Every millimeter of sheet metal must be examined and every detail dissected.