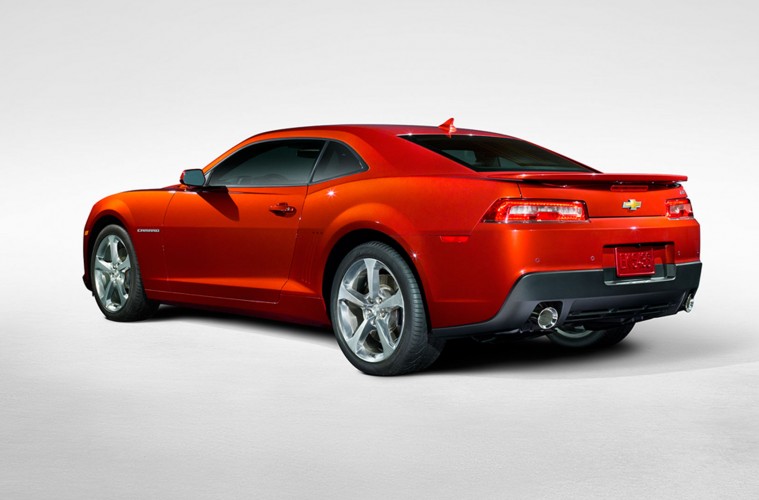 Throughout the course of muscle car history, one rivalry has remained. Ford is forever in battle with Chevrolet over pony car supremacy. Ford will argue that their Mustang has been in continuous production for 50 years, whereas the Camaro did leave production for awhile. There is a new Mustang coming, and future battles will be fought on the streets, at the track, and in the pub. We know a lot about what will be available with the new Mustang GT, and the 2014 Chevrolet Camaro 2SS is loaded with technology that might give the Mustang a run for its money. But how do the two compare? Track data can only be obtained from running both vehicles on a track, but we can still compare many of the vehicle options and performance characteristics to help determine if one is better than the other. It’s time to break it down!