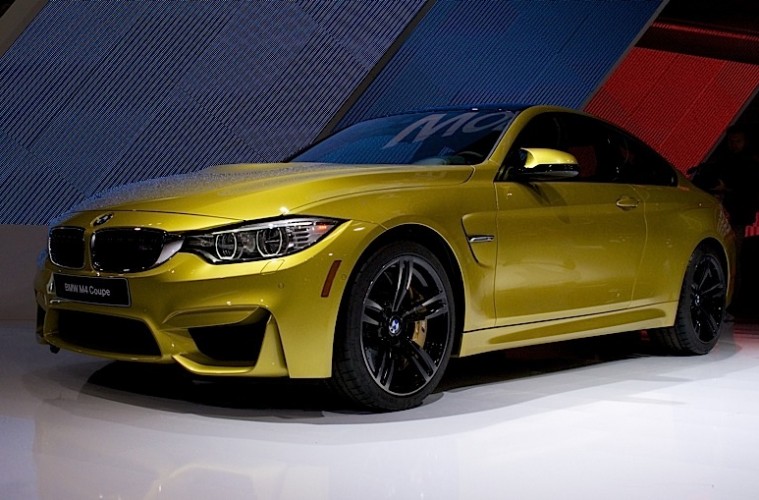 Chevrolet Corvette vs. BMW M4: Battle of the Coupes (Updated)

UPDATE 02/21/2014: Bimmerpost has posted a spreadsheet with pricing information on the M4. Allows users to pick options and return pricing.

BMW has released pricing information about the 2015 BMW M3 and M4, along with available options. Thanks to our friends at BMW Blog, we now have a good idea how much the new Bavarian bruiser is going to run, along with how it might stack up against the competition. With an entry price of $64,200, the M4 starts significantly higher than the $51,000 Corvette. But does that mean as a daily driver and a track machine the Corvette is better? Let’s try to sort that one out.