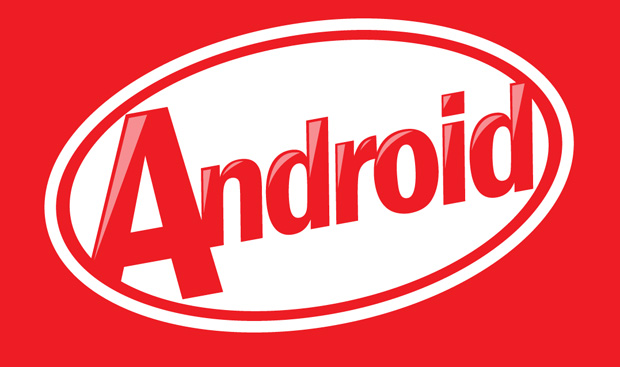 Auto manufacturers are quickly adopting Siri Eyes Free for their infotainment systems. If you have an Android phone, you aren’t completely left out, but there are differences. Eyes Free allows iPhone users to access Siri through the voice command button on the steering wheel of the car. The driver can request songs from the iPod, change an appointment in the calendar and message a contact. What happens when you use an Android phone in a car with Siri Eyes Free like the Chevy Spark? Here’s a look at how Android phones work in this new vehicle.