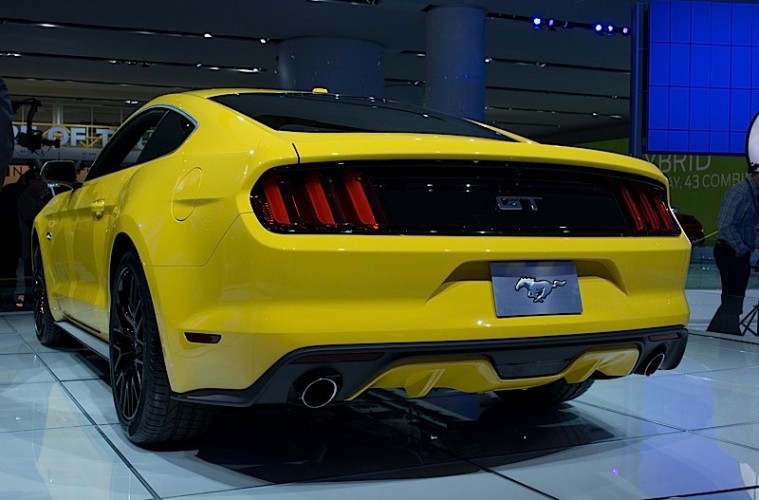 7 2015 Mustang Videos to Whet Your Appetite Before Official Launch

The 2015 Ford Mustang, the most anticipated vehicle of the summer, will appear in showrooms in late fall. But videos about the new car are already leaking out. Whether you are looking for technical information about the new car or wanting to hear the glorious V8, these videos will whet your appetite.

Announced to a worldwide audience last December, the new Mustang will sell worldwide for the first time ever. Simultaneous launches in Dearborn, New York, Los Angeles, Shanghai, Barcelona and Sydney showed off the 6th generation car to the public.