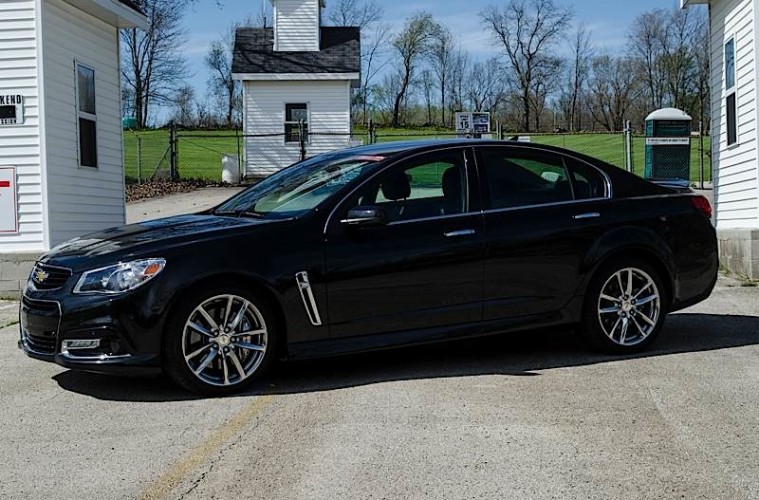 The 2014 Chevy SS follows a very simple formula. It’s a large family sedan with rear-wheel drive and a massive V8 engine. Powered by a 6.2L V8 that used to reside in a Corvette, the 415 hp Chevy SS tries to bring the soul of a muscle car to the everyday sedan. Have they succeeded? We took one for a test drive to find out.

The SS looks very unassuming. That’s not to say it’s unattractive, but the body design hides the performance really well. The SS is a large sedan capable of carrying five people on long journeys with ease.