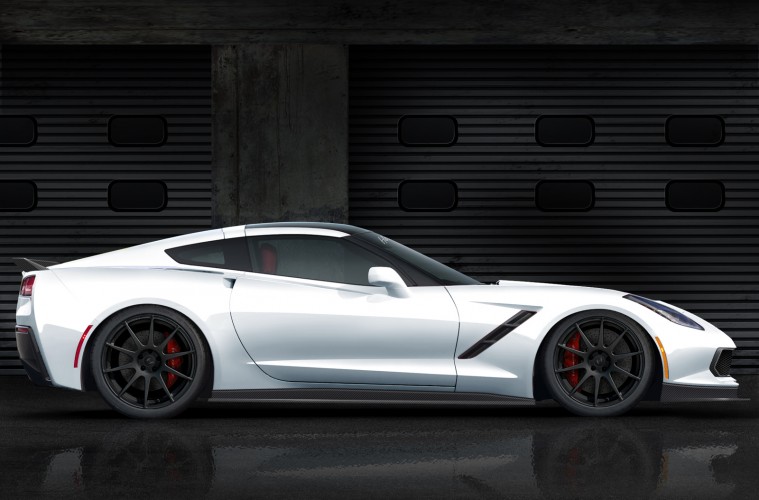 News Flash: New Corvette as Fast as it Looks

Sometimes when cars end up in the hands of customers they do not make the same horsepower as the the ones driven by the media fleet. Hennessey Performance Engineering got the “first customer-owned C7” and have tested it internally on their own private drag strip.