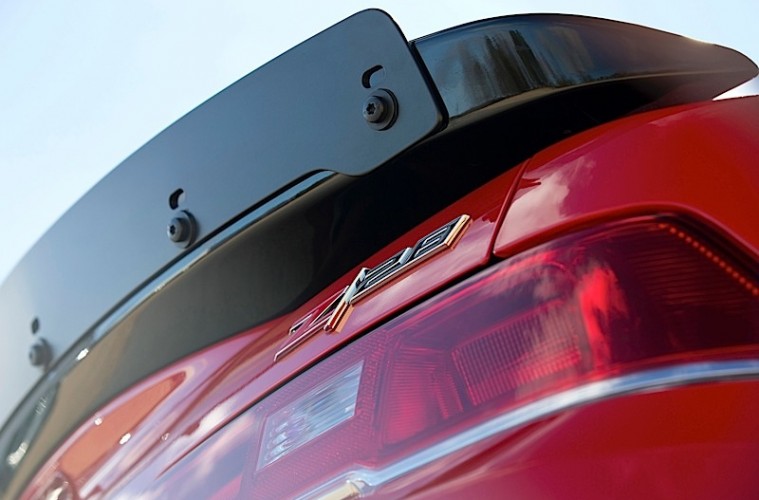 Chevrolet made waves when they introduced the all-new Camaro Z/28 last year. The stripped out, hardcore version of the $75,000 Camaro appeals to many enthusiasts. If you were waiting for an opportunity to drive one before plunking the cash down to buy one, you’re too late. All 500 that General Motors plans to build for 2014 are sold out.

AutoGuide.com was at the Monticello Motor Club in New York before the 2014 New York International Auto Show and chief engineer Al Oppenheiser spoke to them. According to Oppenheiser, Chevrolet planned on building 500 of the new Z/28 coupes and they have all been pre-sold.