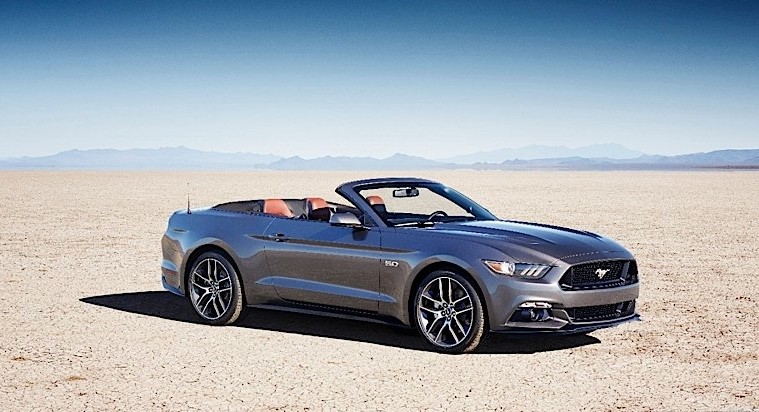 Despite the fact that it seems like winter is never leaving, details are coming out from Ford and other sources about the new convertible top mechanism in the 2015 Mustang, Mustang GT, and Shelby. For those living in climates where convertibles make sense, Ford sells many of their open-top Mustangs. Also, they are popular with rental fleets in tourist areas. For 2015, Ford has redesigned the top to be more compact, better built, and faster than the previous generations. Let’s take a look at what has changed.