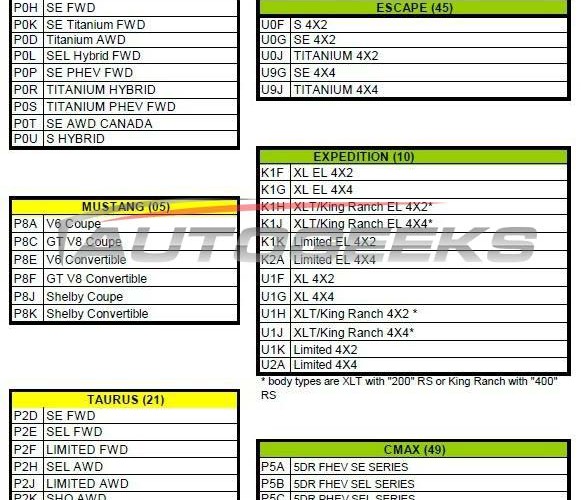 Caroll Shelby is one of the men that many automotive enthusiasts aspire to be. While he was alive, he raced cars, and he built cars. His philosophy was to include as much performance into a car as possible and then race it. He won many times with that philosophy. Early on in his career he began partnering with Ford. It was not long after that that Mustangs were leaving the Ford production facilities with “Shelby” badges on the rear. When he passed away, there was talk about the next-generation Mustang no longer carrying the Shelby nameplate. Some people cried foul, and it appears based on the latest leaked information that the Shelby will indeed be available on the 2015 Mustang.

Signs now indicate that the Shelby nameplate will return for the 2015 Mustang.