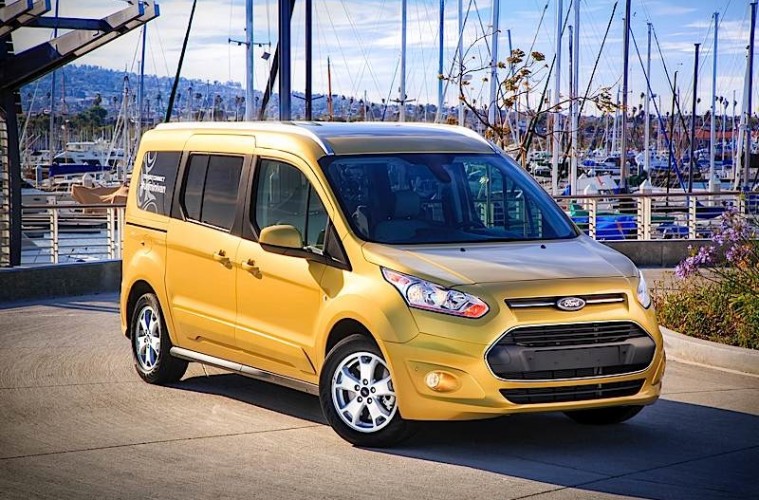 In the United States, the Ford Transit Connect sells as a small utility vehicle replacement for the Ford Ranger. The reality is Ford sells them elsewhere in the world with with glass side windows as family transportation. With the redesigned Transit Connect, Ford decided to sell that version of the van here. We recently had the opportunity to take a quick spin in a vehicle Ford calls the “Unminivan” to see if they have something to combat the heavyweight Honda Odyssey and Toyota Sienna.

If you’re looking for a luxury minivan, the Transit Connect isn’t for you. Sure, there are some nice features you won’t find on other cars, but overall the Transit Connect is a bit stripped out. The sliding side doors are manually operated. The rear hatch doesn’t lift automatically. There isn’t a 13-zone climate control system.