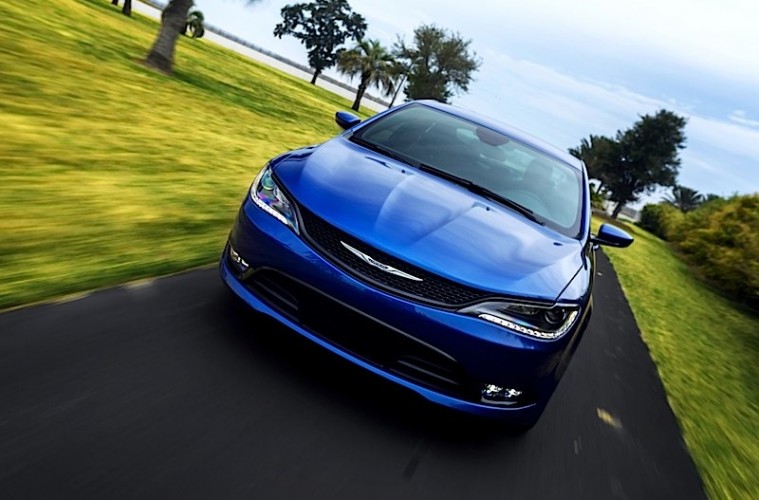 Chrysler wants you to compare their new 200 to the Toyota Camry, Ford Fusion and Honda Accord if you’re looking for a family sedan. The sportiest version of the 200, the 200S, targets the Fusion as the best driving midsize family sedan. While in Louisville, I had an opportunity to sample the 200S and compare it back-to-back with the Ford Fusion Titanium. In several key areas, the 200S beats the Fusion.