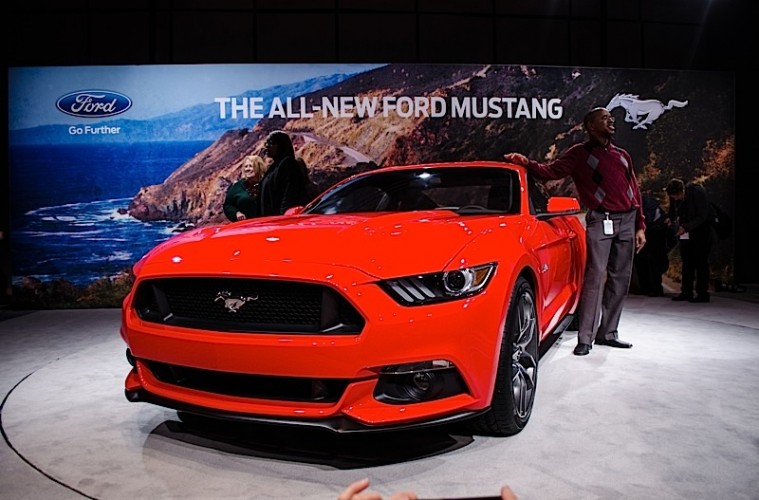 UPDATE 02/11/2014: Be sure to check out our 2015 Mustang information page containing up-to-date information on everything we know, and will update it as more information is released.

Thanks to some skilled spy shots released by Autoblog, we now know more details about the 2015 Mustang GT350 that is rumored to be unveiled at the 2014 New York Auto Show later this spring. While we know a lot of details about the 3.7L V6, the 2.3L EcoBoost I4, and the classic 5.0L V8, not much is known about the motor in the upcoming GT350. These photos indicated that forced-induction is on the table, possibly killing the rumors that the GT350 would be a naturally-aspirated engine.