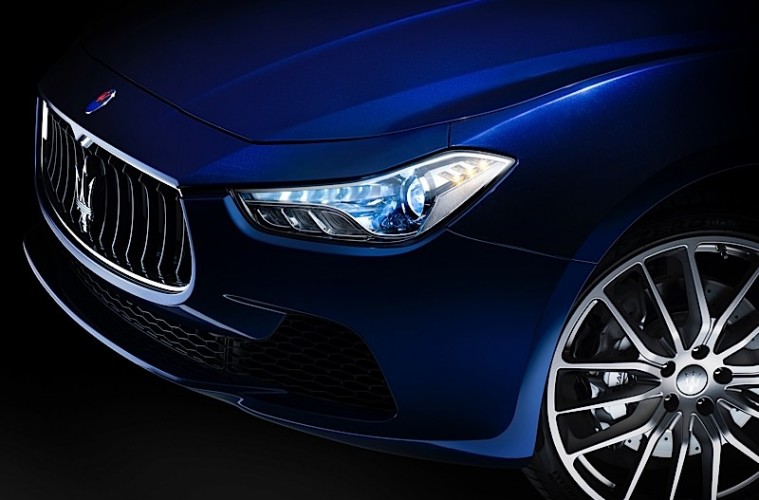 During the 2014 Super Bowl, viewers were a bit shocked and surprised when they witnessed an ad from Maserati touting the new Ghibli sports sedan. This is the first Super Bowl commercial that has aired from the newly formed Fiat Chrysler Automobiles group, and genuinely caught a lot of people off guard. After the commercial aired, Twitter and Facebook exploded with people complementing FCA on a great commercial, or criticizing heavily that Super Bowl watchers aren’t the target audience. Let’s take a few minutes to break down the commercial and try to make sense of it.