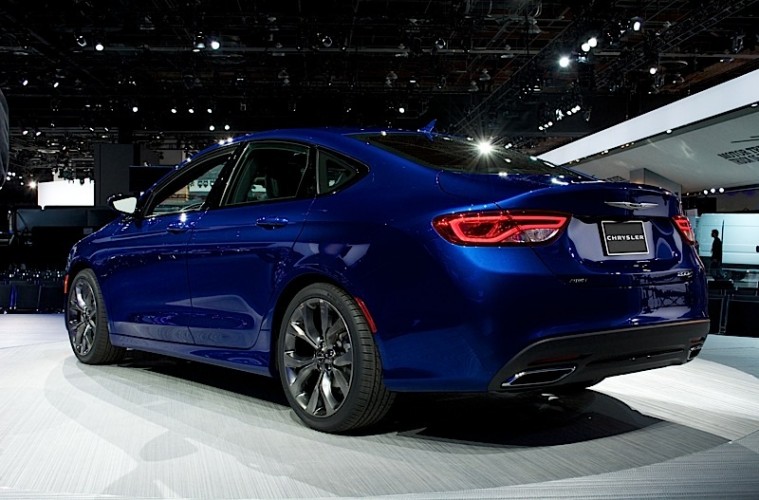 7 Requirements for the 2015 Chrysler 200 to be Successful

The original Chrysler 200 launched during the Super Bowl in 2011 and launched the genius “Imported from Detroit” campaign. The vehicle itself though was a gussied up Chrysler Sebring. I hate to use the phrase “lipstick on a pig” to describe the 200, but in many cases it was appropriate. The new 200 is more than that. Of all the cars that Fiat Chrysler sell, the 200 has the potential to be the true money maker for the brand. Now that we’ve seen the new 200, we have some thoughts about what it needs to be in order to be successful against strong competition.