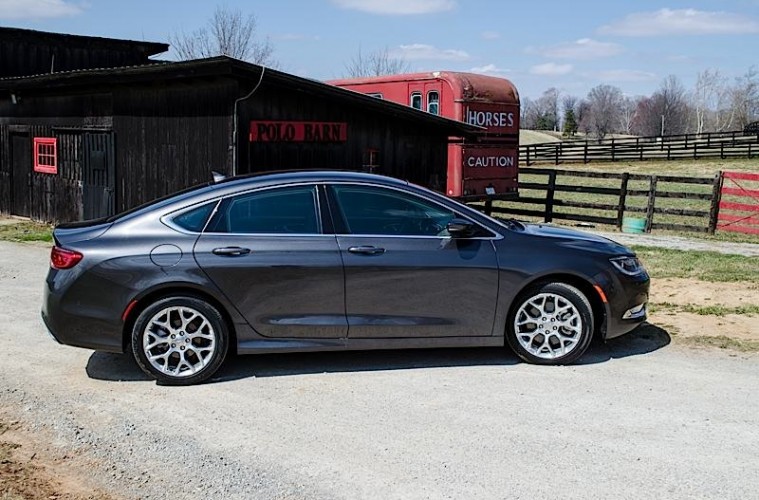 Chrysler recently spent $1 billion on a new assembly plant in Michigan and millions on a Super Bowl ad featuring Bob Dylan for the 2015 Chrysler 200 to try to convince you to buy one as your next car. But should it be your next family sedan?

Chrysler invited us to Louisville to see how their new car compares. We had an opportunity to drive all the new versions of the 200, but spent most of the day in the 200C. The 200C is the most luxurious version of the 200. It sports leather seats, comfortable suspension and advanced technology features. Here’s why Chrysler believes they will sway Fusion and Camry customers, which they told us they view as their competition, to the 200.