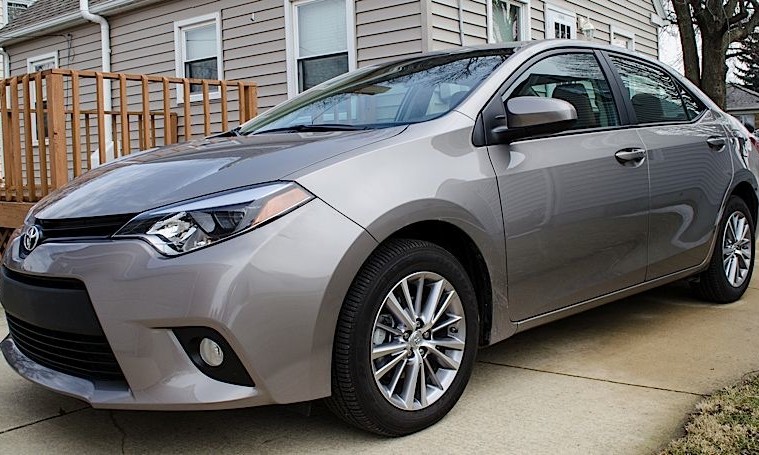 2014 Toyota Corolla Review: There’s a Reason This Car Is a Top Seller

The Toyota Corolla: a boring choice when looking at small, inexpensive family sedans, sure. Other vehicles, like the Ford Focus, can take a corner faster. But while the Corolla may not be the fun choice, it is the smart choice for someone looking at safety, fuel economy and reliability. During my week long test drive, I found four reasons the car might be right for just about anyone, which explains its popularity.