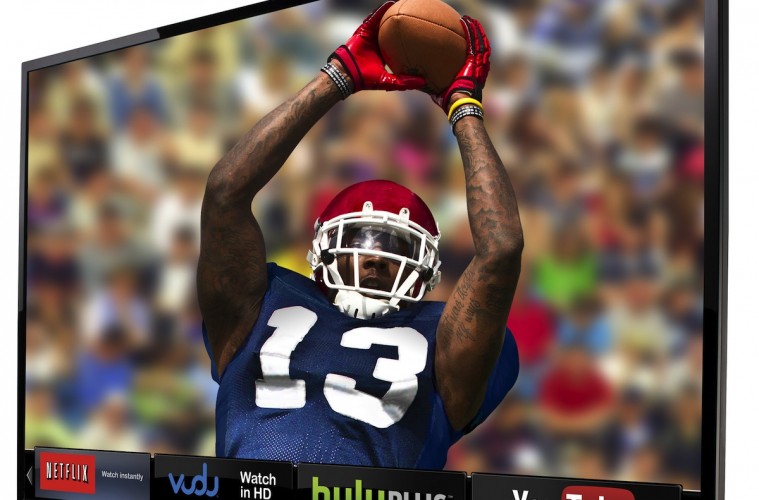 Black Friday is rapidly approaching, and while finding the right deals is important, it is also extremely important to have the right vehicle to pick up those deals. One of the best deals this coming Black Friday is Walmart’s 70″ Vizio television for $998. Even though television dimensions are getting smaller and smaller, the screens themselves are getting larger and hauling a television like this home requires some planning ahead. For a 70″ television to fit in a box, the box needs to be 69.09″ long by 41.5″ wide. That is nearly 6 feet in length! Here are a few vehicles that can, and cannot, be used.

Vizio’s 70″ television is a great Black Friday Walmart deal, but will it fit in your car?

Who wouldn’t want to go Black Friday shopping in a Ford Raptor? Just the menacing nature of the truck would cause the crowds to spread making it easier to get to that television? But alas, bringing this truck ultimately will result in a big Black Friday fail. The bed is not big enough to haul the television home!