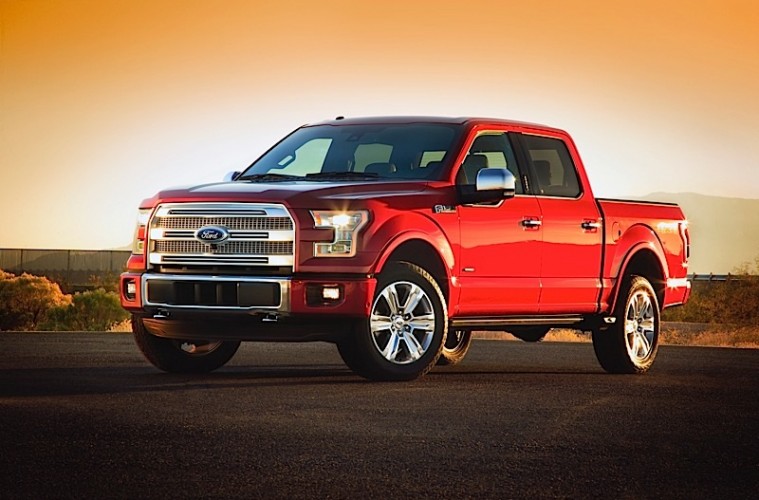 The 2014 Ford F-150, just last quarter, was sold once every 42 second. That truck is the highest-volume vehicle in the United States. The F-150 has been Ford’s bread and butter vehicle for decades, and every time a new one comes along Ford has to make sure they maintain their customer base while still attempting to innovate. With strong competition from Tundra, Ram, and Silverado, the new F-150 has to be good. Now that the embargo is lifted, we get a solid look at Ford’s new Hercules (or is it Atlas?) and learn about its innovations.

700lbs. Nearly half a ton of weight has been removed from the F-150. That is NOT an insignificant amount, but is achieved through extensive use of military-grade aluminum. The truck has also bulked up. Aggressive looking and capable of towing more than ever, the 2015 F-150 appears ready to tackle any worksite and beat it into submission.