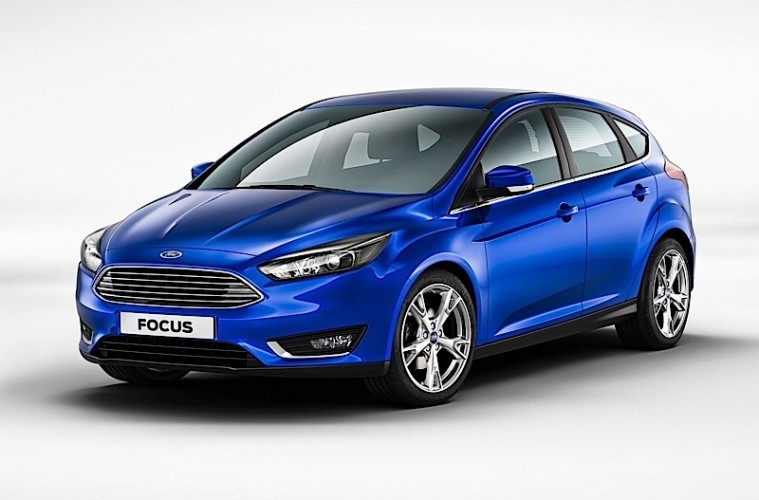 The Ford Focus is one of the world’s best selling vehicles. Ahead of the 2014 Geneva Motor Show, details have leaked about the next-generation, 2015 Ford Focus. Unsurprisingly, the new Focus will be available with Ford’s 1.0L EcoBoost 3-cylinder engine in the United States. The Fiesta is also available with it. What is surprising is that on the Focus, the engine will only be available with a manual transmission in the United States. What this means is that in order to purchase Ford’s most fuel-efficient small cars in the US, the vehicles must be ordered with a manual transmission. 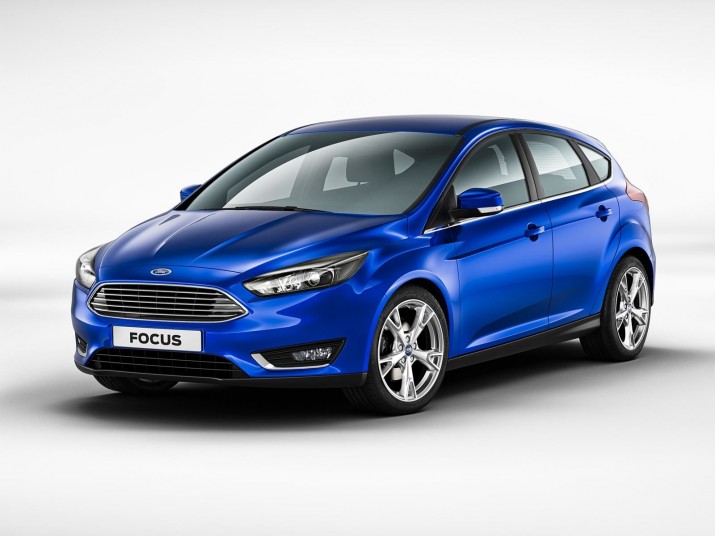 Details of the 2015 Ford Focus have leaked out.

According to Autoblog, Ford cites that Americans do not have an enjoyable experience in an automatic-equipped small car. Customers complain about slow power delivery, lack of acceleration, and more. Although Ford’s current small cars are more fuel efficient with 6 gears instead of five (see our long-term Ford Fiesta review), the 5-speed manual vehicles are more engaging to drive (see our 2014 Ford Fiesta SE review). JD Power’s most recent Vehicle Dependability Survey also indicates the same thing. We have even created a page to help people who are having automatic transmission problems in Fiesta and Focus vehicles.