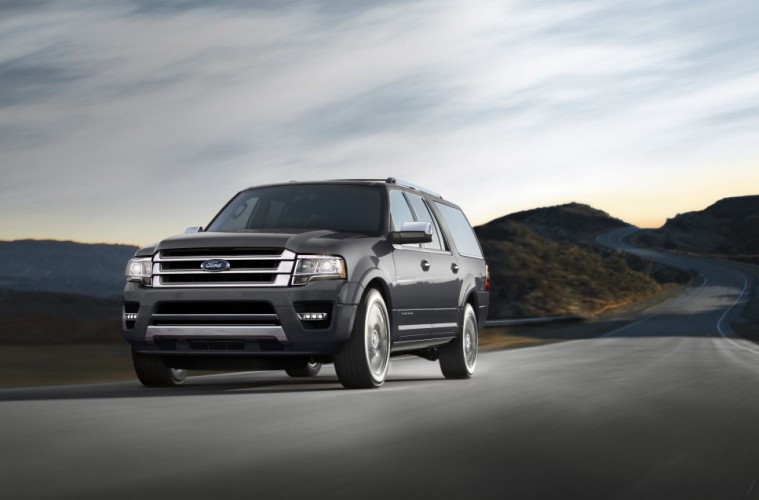 One of the more unloved vehicles in recent years by Ford has been the Expedition. Their full-sized SUV has not yet received many of the upgrades that are available across the Ford line. Debuting at the 2014 DFW Auto Show, a brand new Expedition is finally hitting the streets. Texas is renowned for liking big vehicles, and the Expedition does not disappoint. Built on the same platform as the Lincoln Navigator, the 2015 Ford Expedition brings a fresh face to Ford’s lineup. 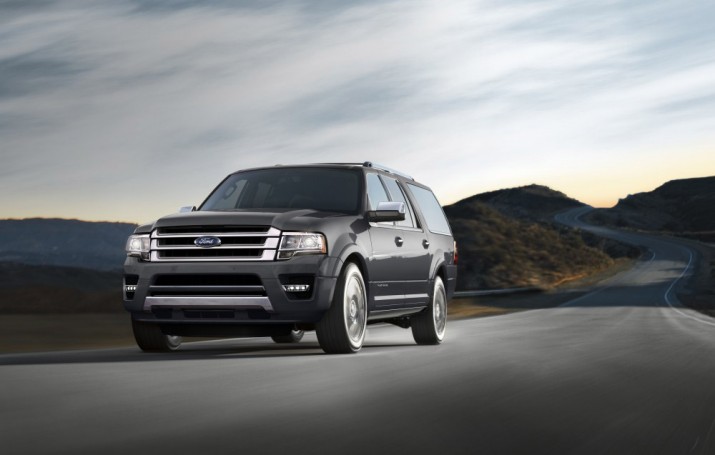 The redesigned Ford Expedition is debuting at the DFW Auto Show.