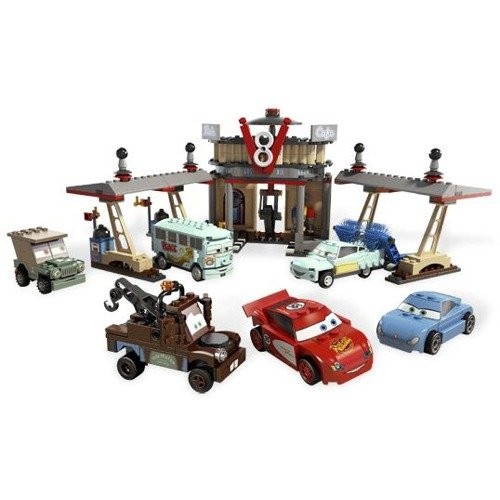 Many people grew up with LEGO toy sets in their home. We here at Motor Review loved the sets we had, although we could never find the right piece we are looking for unless we weren’t actually looking for it. Also, stepping on a LEGO brick in the middle on the night in barefeet is a pain in the butt. For those looking for sets for the automotive enthusiasts in their lives, or for those who are just looking to have a cool car set in their home or office, we have compiled a list of five of our favorite LEGO sets to enjoy. Each of the links goes directly to Amazon where they can be purchased. Let’s check them out! 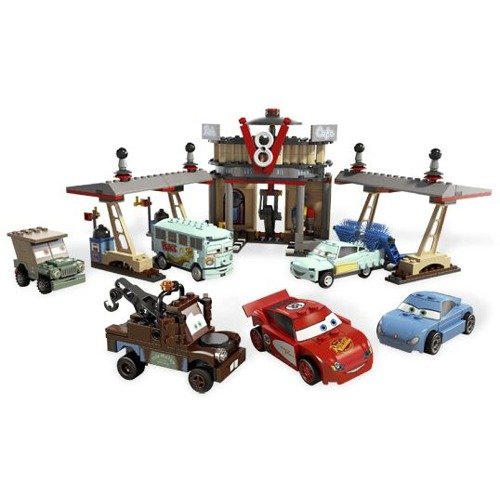 Flo’s V8 Cafe includes many of the figures from Cars.

Fans of the Pixar movie Cars will be happy to know that LEGO has created an entire line of movie-related sets. We are personally fans of Flo’s V8 Cafe. Featuring the dinner from the movie, the set also includes miniatures of Lightning McQueen, Mater, Flo, Fillmore, Sarge, and Sally. At less than $100, this set is great for the kids and big kids who enjoyed the movie. What car enthusiast doesn’t?