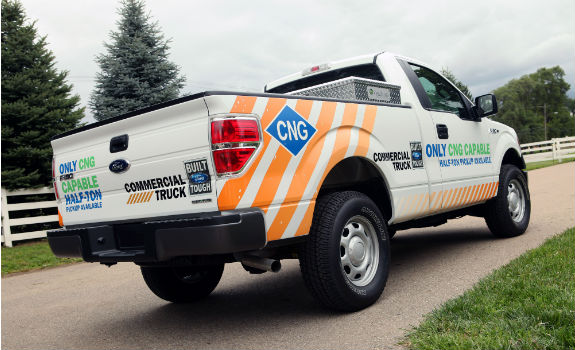 Are CNG-Powered Vehicles the Reason for the Fracking Boom?

Hydraulic fracturing, also known as fracking, is a very effective way and harvesting natural gas from the planet. Unlike typical drilling, fracking involves shooting compressed water into the ground to break up the rocks, freeing the natural gas. Fracking helps keep the cost of natural gas energy low, but does have some impacts on the environment. Recently, a giant sinkhole formed at the National Corvette Museum in Kentucky, and some believe that fracking may be the ultimate cause of the incident. Also, fracking is believed to have caused several small earthquakes as a result of the increased water on fault lines. Automobile manufacturers are starting to offer compressed natural gas as a fuel alternative in a number of vehicles. Does the need for natural gas-powered vehicles contribute to the current fracking boom?

READ: Is Fracking the Cause of the National Corvette Museum Sinkhole? (Updated)