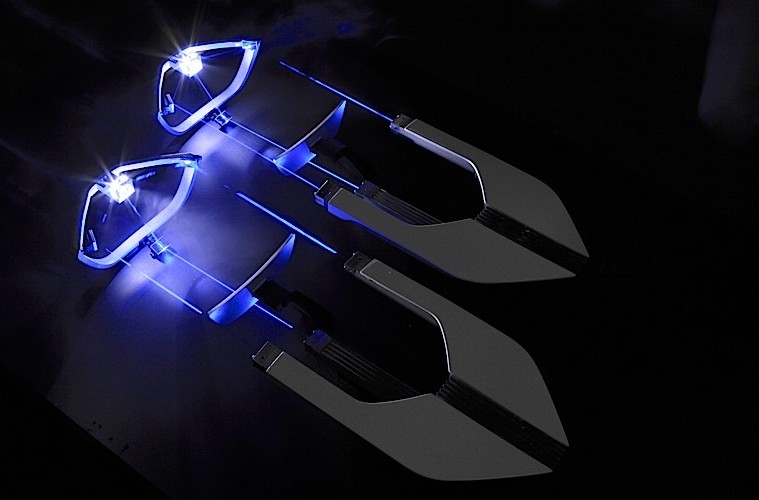 For those unaware, the BMW i8 is coming soon. The i8 is a futuristic-looking sports car that utilizes both a gasoline and an electric motor. The i8 is next in a series of performance hybrids that are slowly trickling down in price. i8 is more than just a performance car for BMW, it is a halo car used to demonstrate the latest technology that will eventually make its way down the entire range. BMW isn’t the only company working on this technology. Audi unveiled  their Sport Quattro concept’s laser lights at the 2014 International CES. It appears that BMW is going to be Audi to the first production vehicle. Since this technology will eventually make it into many vehicles, lets take a look at how these manufacturers can safely implement lasers into their vehicles to improve visibility.