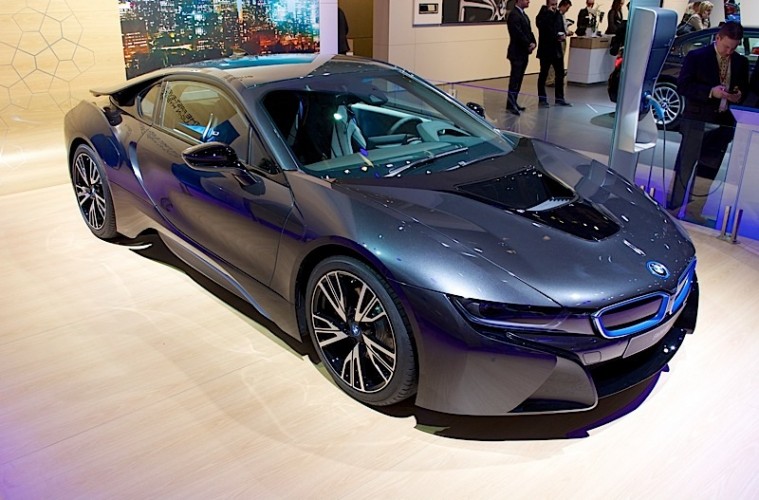 BMW did not feature a Super Bowl commercial for the 2014 game, but they did decide to start airing a series of commercials during the 2014 Sochi Olympic games on NBC. The BMW i8 is the flagship of the BMW i Brand of vehicles, and is lusted after by gearheads and environmentalists alike. BMW’s “Hello Future” commercial features this flagship product. Sporting BMW’s eDrive system, the i8 has both a gasoline and an electric motor. Unlike hybrids like the Toyota Prius, the i8 is tuned for maximum performance. During this commercial, BMW is also showing off how truly futuristic the vehicle is.