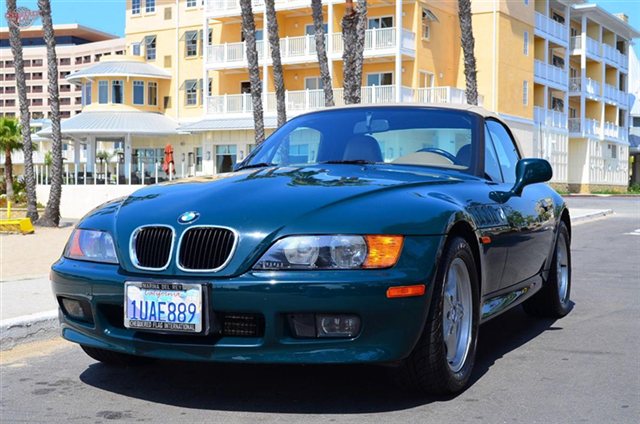 It seems like all of the best conversations and debates start at the pub. Recently (at the bar) I was asked which 2-seat sports car would I recommend for under $10,000. My friend interested in the car wants something relatively quick that looks nice. He doesn’t mind having to do work on the vehicle because he wants to learn more about wrenching a car. So after some thought I have come up with this list for him.

Yes, it is possible to get a 2-seat roadster for under $10,000. Ultimately, should you? That’s up to you to decide, but here they are!