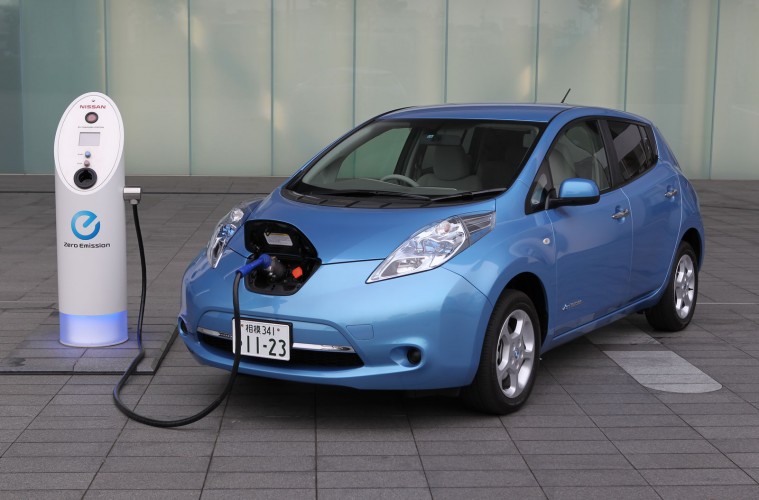 Why Is Nissan Committing So Publicly to Increasing Leaf’s Range?

Nissan’s executive Vice President Any Palmer has strong words for EV competitors looking to knock the Nissan Leaf’s push out of the starting gate: Nissan will be increasing the range of the Leaf to ‘at least 200km’ in order to compete more strongly in the EV market. Right now the Leaf has a range of 135km (84 miles). A 200km range for the Leaf would be roughly a 120 mile range, nearly 50% more range than it currently has.