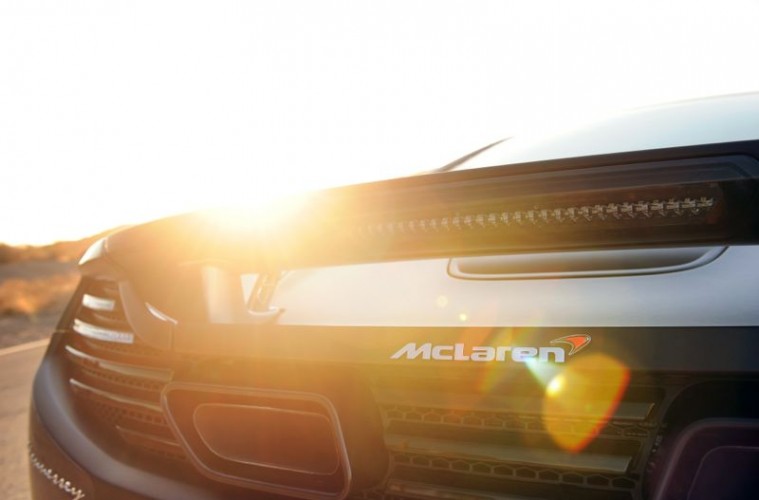 Texans. They are an enthusiastic, proud and boisterous bunch. Texas is one of those states that revels in loving their own cliches. “Everything is bigger in Texas,” they will say. And Texas-based Hennessey Performance Engineering believes wholeheartedly in that cliche by building ridiculously fast cars and trucks.

The McLaren MP4-12C is their latest creation. Regarded as one of the best super cars in the world, it would seem like nobody in their right mind would think that that isn’t good enough. Hennessey accepted the challenge and built a 704HP version of the 12C and is going to sell it to anyone who can afford it.