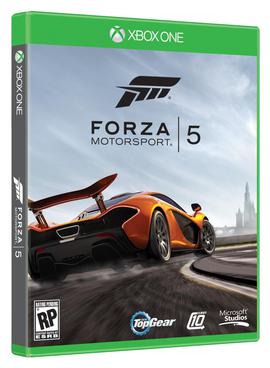 Tanner Foust. Some may know him as the driver of the Rockstar Energy Ford Fiesta Rallycross vehicle. Others may know him as the driving talent on the US version of Top Gear. Whether people love him, or love to hate him, he has now proven that our lives suck as he drives a McLaren MP4-12C to help film a new commercial for Forza Motorsport 5.

The premise of the commercial is this; take a frame by frame shot of a McLaren P1 driving around a race track and print out each frame on a giant sign. Then take a modified McLaren MP4-12C driven by Tanner Foust around a race track filming each of the frames in sequence. The amazing results are as follows…