Hybrid or Diesel: What Should I Buy for the Best Fuel Economy?

Some automakers in the United States offer a hybrid version of a vehicle, such as the Ford Fusion Hybrid. Other makes offer a diesel version of vehicle they sell, such as the Chevrolet Cruze. Many people probably think, “what is the difference?” Even though the EPA fuel economy window sticker may show similar numbers, those numbers can vary based on how the vehicle is used. We will look at the Volkswagen Jetta, which is offered either in diesel orhybrid form, to help break down the differences in the two and help answer the question of what type of vehicle to buy for the best fuel efficiency.

The VW Jetta is unique because it offers both a hybrid and a diesel version. 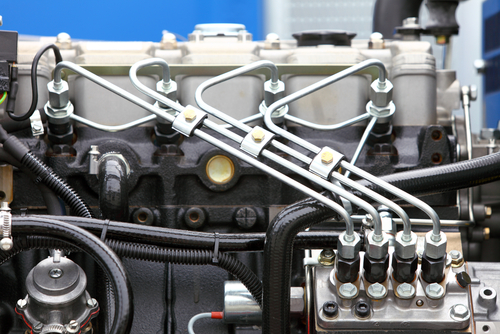 The 2014 Volkswagen Jetta TDI (diesel version) makes some pretty impressive power figures. Despite only making 140hp, it makes an astounding 236lbs/ft of torque. Torque is the sensation of acceleration, and is what actually gets a vehicle up and moving. Heavy duty pickup trucks have a lot of torque because they often need to haul things. The more the torque, the more “kick in the pants” feeling the driver feels when he or she presses the accelerator pedal.